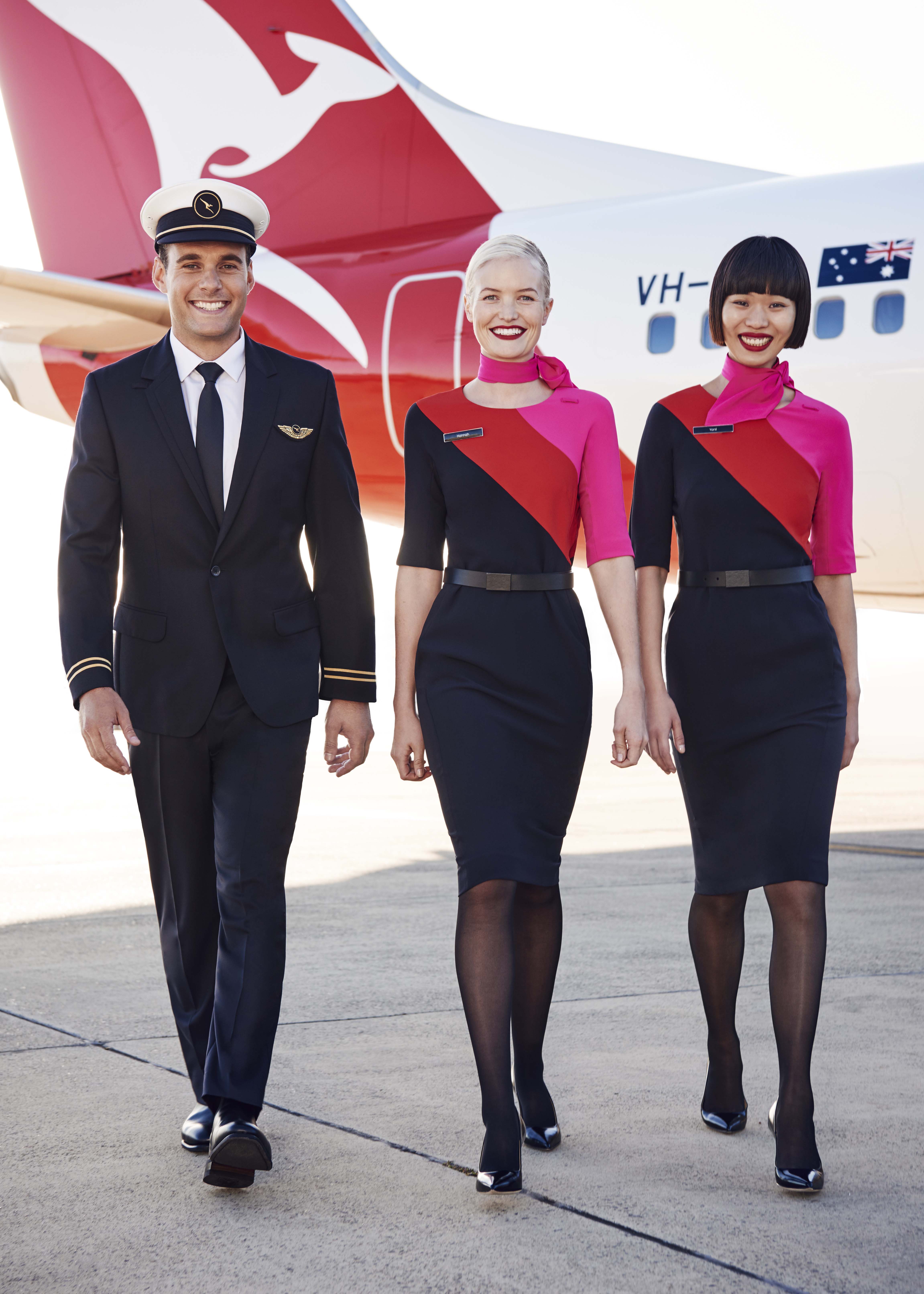 
Qantas today unveiled the latest pilot uniform for its almost 3,000 domestic, international and regional pilots. Created by Australian fashion designer Martin Grant, the navy suit is modern and sleek, with nostalgic design features linking back to the first Qantas pilot uniforms from the 1930s.

SYDNEY – Qantas Group CEO Alan Joyce said he was proud to unveil the new uniform at a time when the national carrier was continuing to invest in its people. “Every Qantas uniform reflects its times and this version marks an exciting period for our pilots as we create new job opportunities and look forward to the delivery of the Boeing 787-9 Dreamliner next year,” Mr Joyce said.

“The uniform was developed in collaboration with our pilots to make sure that it meets their needs on the job, as well as perfectly capturing the power and history of the Qantas brand.” Qantas Chief Pilot Captain Richard Tobiano said pilots took great pride in wearing their uniform.

“Qantas pilots, along with cabin crew, are ambassadors for our airline at airports around the world, and I’m looking forward to wearing a new uniform that is modern, comfortable and pays tribute to the history of our airline and profession,” said Captain Tobiano.

The new look is a modern, single-breasted, navy suit in a streamlined cut with a narrow trouser for males, and a more feminine version for women, including a specific female tie. The fabric is lighter, the shirt is more fitted and the gold stripes used to define rank are finer to give a more elegant look. The back of the jacket also features a red vent to add a splash of colour.

Paying tribute to the quintessential nautical-style uniform, the hat is navy with a waterproof white top – important for conducting the pre-flight aircraft walk around in all weather. The gold embroidered hat badge has been simplified using the Qantas Roo logo – the iconic symbol first introduced in 1947 to coincide with Qantas’ first services through to London. The symbol also features on the new wing badge, which has been updated in gold embroidery.

Based on the iconic Qantas trench, a water resistant trench coat in bonded lightweight wool for pilots has also been introduced – giving it the practical aspect whilst maintaining the chic, tailored quality.

Martin Grant said the new design was inspired by the classic military and naval-style pilot uniforms and reflected feedback from pilots who wanted a uniform that was modern, wearable and recognisable.

“Pilots have one of the most respected professions in the world. I decided it was very important to keep the classic base of the military and naval styles as it maintains and commands this respect,” said Mr Grant.

“Feedback from pilots was that they wanted to keep the traditional image but give it a fresh makeover to be more elegant and wearable. With an increase of female pilots in the ranks, it was also important to design more feminine suiting for women.

“I strived for a design that is traditional yet modern. I wanted to create a uniform that reflected the glamour of flying and suit the unique pilot office environment. The hat is what makes a pilot so recognisable. I wanted to go back to the essence of the naval uniform and bring back the white top. It gives a nostalgic element, reminding us of the glamour of air travel. The embroidery on the Captain’s hat, commonly referred to in pilot circles as ‘scrambled eggs,’ has become a generic design over the years, so I transformed it into golden wattle, Australia’s national flower, which felt appropriate for the national carrier,” added Mr Grant.

Only Australian fabrics have been used, including Australian Merino wool for the suits and cotton blends for the shirts, designed for high levels of comfort and different climates. The new uniform also features the Australian Coat of Arms on the tie pin.

As part of the comprehensive development process, Martin hosted focus groups with pilots to get their feedback on what they would like to wear in terms of design, practicalities and comfort. He travelled across Qantas’ domestic and international network for inspiration and joined Qantas pilots in flight simulators to understand the dynamics and physical demands of their working environment.

New uniform fittings will begin in July, with all pilots wearing the new design by the end of 2016.

Wellcamp Airport to host one of two regional sites from mid-2019. Capacity to train up to 250 pilots a year from Australia and overseas. New hangar, classroom facilities and student accommodation to be constructed. 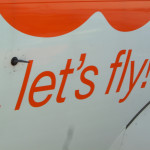 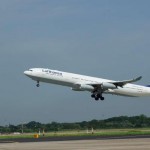