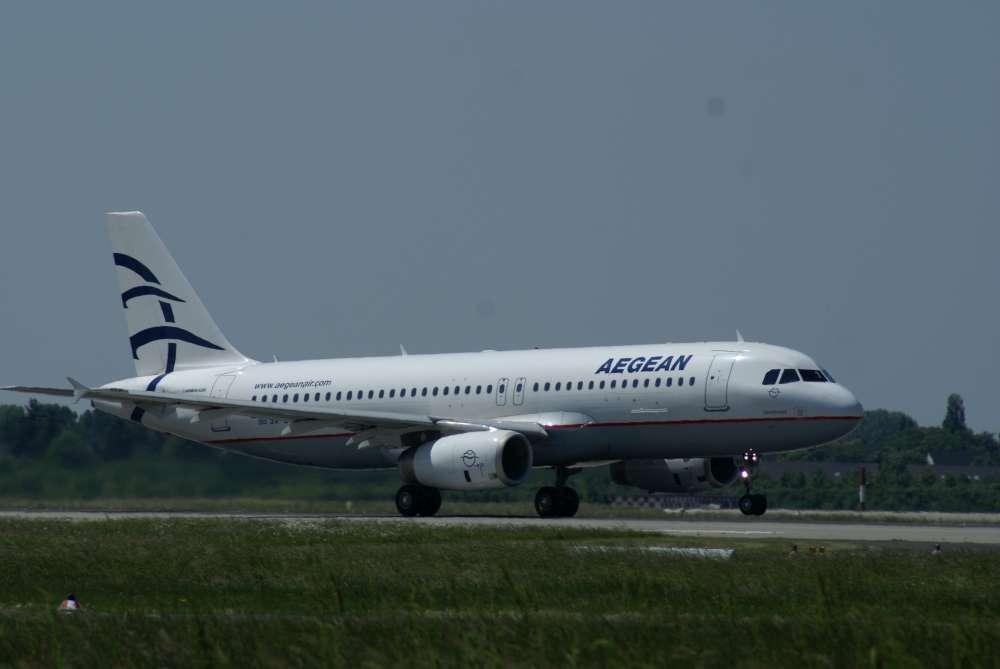 Following the completion of the transaction, Olympic Air will become a subsidiary of the listed Aegean. The brand names and logos of the two companies will be maintained and each will have distinct aircraft and flight staff.

Athen – Following the completion of the transaction, Olympic Air will become a subsidiary of the listed Aegean. The brand names and logos of the two companies will be maintained and each will have distinct aircraft and flight staff. The unification of administrative, planning, purchasing and commercial functions will lead to substantial economies of scale, in buying power and elimination of duplicate systems. Fleet usage and network planning will be optimized to improve efficiencies and connectivity while improving coverage and product offer.

The deal is subject to approval by the Competition Authorities, a process which will also determine the timing of its execution.

The consideration for 100% of Olympic Air has been set at €72 mil with payment in installments to MIG by Aegean. The shareholding structure of Aegean is not affected by the transaction.

Theodoros Vassilakis, Chairman of Aegean Airlines, commented on the deal: «Aegean Airlines and Olympic Air in recent years have invested $2 billion in a brand new fleet. Their service quality has been recognized with the receipt of numerous industry Awards. The two companies contribute in excess of €270 million to the Greek state revenues in airport taxes, fees, social security contributions. However, our subscale size, combined with the effects of the unprecedented Greek crisis, restrict our ability to successfully compete within the European and Global Aviation market leading us to further losses and further reductions of size and scope. As a result we are faced with the immediate danger of Greek Tourism, an industry essential for the country’s recovery, becoming entirely dependent on foreign carriers with permanent losses in local employment and state revenues.

Aegean still possesses the financial reserves to lead the consolidation of aviation in Greece to the benefit of tourism and state revenues as well as our employees and shareholders. The synergies from this agreement will allow us to reduce unit costs and offer enhanced network coverage with competitive prices to the consumers. We hope that all Greeks will support us in this challenging, ambitious and necessary endeavor»