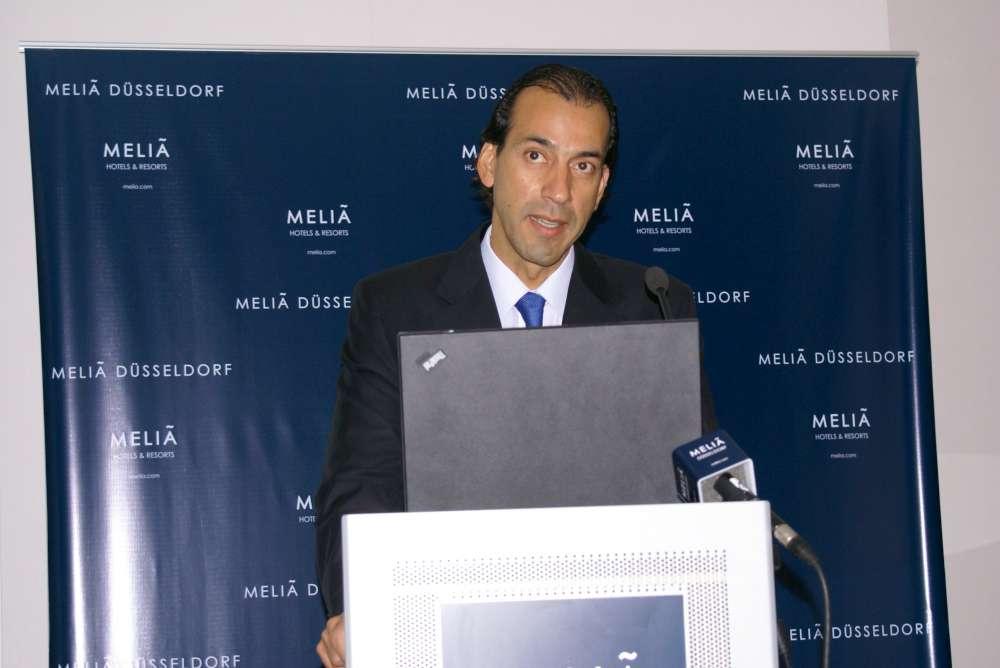 The 128 room hotel is located in the tourist resort of Nessebar, in the south of the Black Sea

Palma de Mallorca – Meliá Hotels International has recently announced the opening of its sixth hotel in Bulgaria. The Sol Marina Palace is a four star resort with 128 rooms located in Nessebar and strengthens the Spanish hotel company’s hotel portfolio in one of the most popular tourist destinations in the Balkans. The region has seen a significant rise in the number of visitors in the past few years, attracted by the cultural attractions and beautiful Black Sea beaches.

The hotel opened in 2004 and will be added to the Meliá Hotels International portfolio under a management agreement and will begin operations in summer 2012 under the Sol Hotels resort brand, joining the other resorts Sol Hotels in the area.

Sol Marina Palace was built on 2,350 m2 of land and provides 128 rooms, a main restaurant for 140 diners, 4 bars (one of them on the roof terrace with panoramic views) and a spa on the top floor, equipped with a swimming pool, sauna, Jacuzzi, massage booths, fitness area and solarium. The hotel also has two meeting rooms for events with capacity for 97 and 140 people respectively.

Meliá Hotels International began operations in Bulgaria in 2007 with the opening of the Hotel Meliá Grand Hermitage, a five star hotel with 727 rooms located on the sea front 17 kilometres from the city of Varna, the country’s second biggest city. The company has another four resorts operating under its Sol Hotels resort brand: Sol Nessebar Bay (287), Sol Nessebar Mare (342) and Sol Nessebar Palace (333), all of them located on the sea front and next to the town of Nessebar; and Sol Luna Bay Resort (458), located in the town of Bjala.