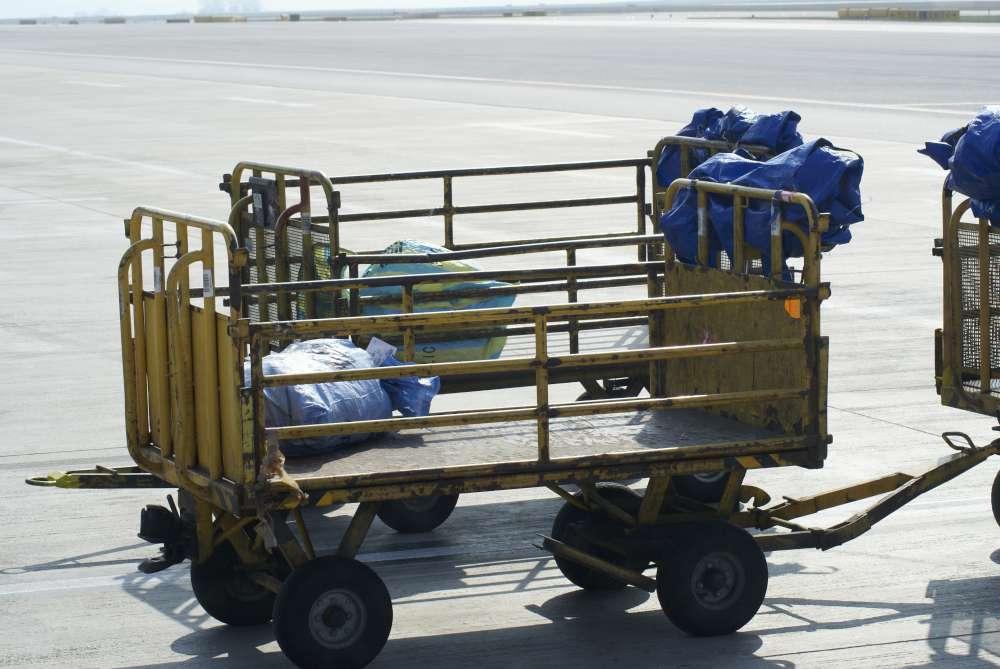 ASTA today praised U.S. Sen. Charles Schumer (D-N.Y.) for his announcement last week that he will introduce legislation forcing airlines operating in the United States to reimburse passengers for checked-baggage fees whenever their luggage fails to make the passenger’s flight or be delivered when other passengers collect their bags unless the airlines do so voluntarily.

Alexandria, VA – His announcement follows adoption by the U.S. Department of Transportation (DOT) of regulations, due to go into effect on Aug. 23, that would require airlines to reimburse passengers for checked baggage fees only in the event their luggage is permanently lost.

“Senator Schumer is right on in speaking out on this issue. For airlines to charge consumers,–sometimes up to $35 a bag–for a service that they fail to provide is wrong,” said ASTA CEO Tony Gonchar. “Now that services like checked bags that were traditionally included in the airfare are unbundled for separate charge, the airlines should have a higher duty to perform. ASTA believes that the traveling public should not be penalized for the airlines’ failure to deliver what they promise.”
Schumer said last week in a letter to the heads of major airlines that unless they voluntarily refund checked baggage fees in the event luggage is delayed or lost, he would introduce his own legislation requiring that they refund those fees to any passenger who requests such a refund.
The mission of the American Society of Travel Agents (ASTA) is to facilitate the business of selling travel through effective representation, shared knowledge and the enhancement of professionalism. ASTA seeks a retail travel marketplace that is profitable and growing and a rewarding field in which to work, invest and do business.
Picture: Carstino Delmonte


"Aktuell" - News from the industry