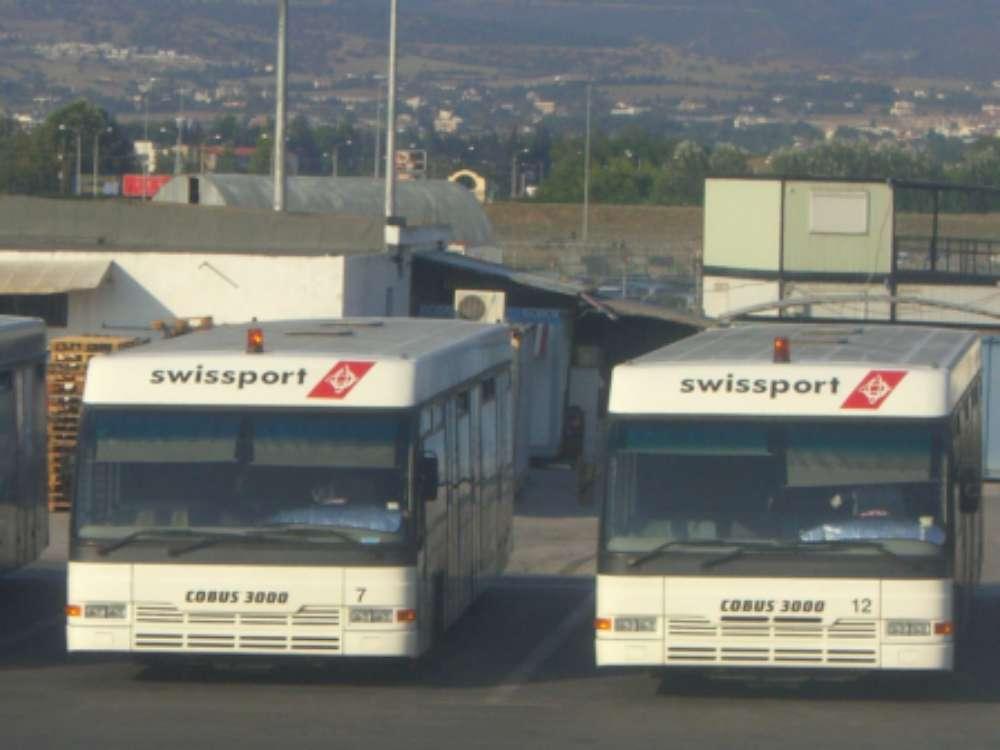 Swissport International, the world’s number-one provider of ground services to the aviation industry, generated total operating revenue last year of CHF 1.741 billion, a 5.2% increase over 2009 despite the negative impact of the strengthening of the Swiss Franc, the volcanic ash crisis and the closure of underperforming operations in 2009.

Zurich– Swissport International, the world’s number-one provider of ground services to the aviation industry, generated total operating revenue last year of CHF 1.741 billion, a 5.2% increase over 2009 despite the negative impact of the strengthening of the Swiss Franc, the volcanic ash crisis and the closure of underperforming operations in 2009. On a like for like basis the increase would have been a double digit one. This revenue increase further underpins Swissport’s leading role within the ground and cargo handling services sector. The Swissport Group expects to experience continued growth in the current year, supported by its new owner PAI Partners.

Swissport continues to enjoy business success, and reports a further increase in its operating revenue for the challenging year of 2010.

All the Swissport Group’s business units and geographical regions contributed to this improvement, a clear confirmation of the industry leader’s successful positioning and of how well its competitive and innovative services continue to be received by its customer airlines. After a difficult and challenging 2009, the turnaround in 2010 was particularly encouraging in the cargo handling sector, but all the Swissport Group’s operations achieved substantial productivity and quality enhancements.

Swissport’s business highlights of 2010 include:

. the construction and opening of a new cargo warehouse in Nairobi

. the start of new operations in Munich (with over 100 daily flights)

. a six-year contractual agreement with Lufthansa in Munich

. a five-year contract with Swiss International Air Lines in Switzerland

. the winning of the “Air Cargo Handling Agent of the Year” award

. a faultless start to Airbus A380 handling operations at Zurich Airport.

“This is a good 2010 result that we have secured in a challenging environment,” says Per Utnegaard, President & CEO of Swissport International. “It’s also a clear confirmation to us that, with our strategy and our superior market performance, we can achieve tangible growth in our business and operations in 2011, too.”

According to IATA, the airlines’ umbrella industry association, annual growth of 5.9% for passengers and 8.2% for cargo can be expected for the 2011-2014 period. With its strong global market position and the generally positive developments and booking trends currently being seen within the airline sector, Swissport is realistically optimistic about its business prospects for 2011. Numerous attractive initiatives (including new products and further network expansion) are also in preparation, and will be implemented in the coming months.

Swissport International Ltd. provides ground services for around 100 million passengers and 3.2 million tonnes of cargo a year (the latter using 98 warehouses with a total floor area of over 360 000 square metres) on behalf of some 650 client companies. With its workforce of around 33 000 personnel, Swissport is active at 185 stations in 37 countries on five continents, and generated consolidated operating revenue of CHF 1.741 billion in 2010.