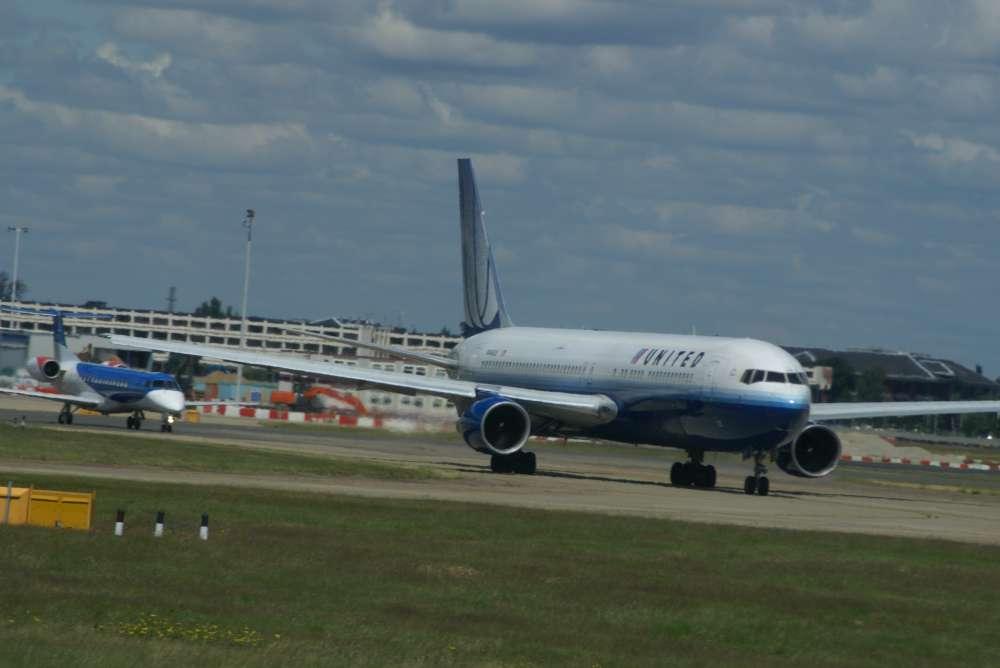 „The United and Continental teams did a great job in 2010,“ said Jeff Smisek, president and CEO of United Continental Holdings. „Profit-sharing shows that when we work together, we win together.“

In addition to profit-sharing, the new United’s employees receive cash payments for reaching on-time performance goals. The on-time incentive program pays co-workers up to $100 monthly when the combined airline hits targets for domestic and international on-time arrivals. The program reinforces the new United’s commitment to working together to deliver outstanding performance for its customers.

United Continental Holdings, Inc. (NYSE: UAL) is the holding company for both United Airlines and Continental Airlines. Together with United Express, Continental Express and Continental Connection, these airlines operate a total of approximately 5,675 flights a day to 372 airports on six continents from their hubs in Chicago, Cleveland, Denver, Guam, Houston, Los Angeles, New York/Newark Liberty, San Francisco, Tokyo and Washington, D.C. United and Continental are members of Star Alliance, which offers 21,000 daily flights to 1,160 airports in 181 countries. United and Continental’s more than 80,000 employees reside in every U.S. state and in many countries around the world.For more information about United Continental Holdings, Inc., go to UnitedContinentalHoldings.com. For more information about the airlines, see united.com and continental.com, and follow each company on Twitter and Facebook.