TAM Airlines‘ pride: We received award for favorable and innovative conditions in the financing of 3 aircraft 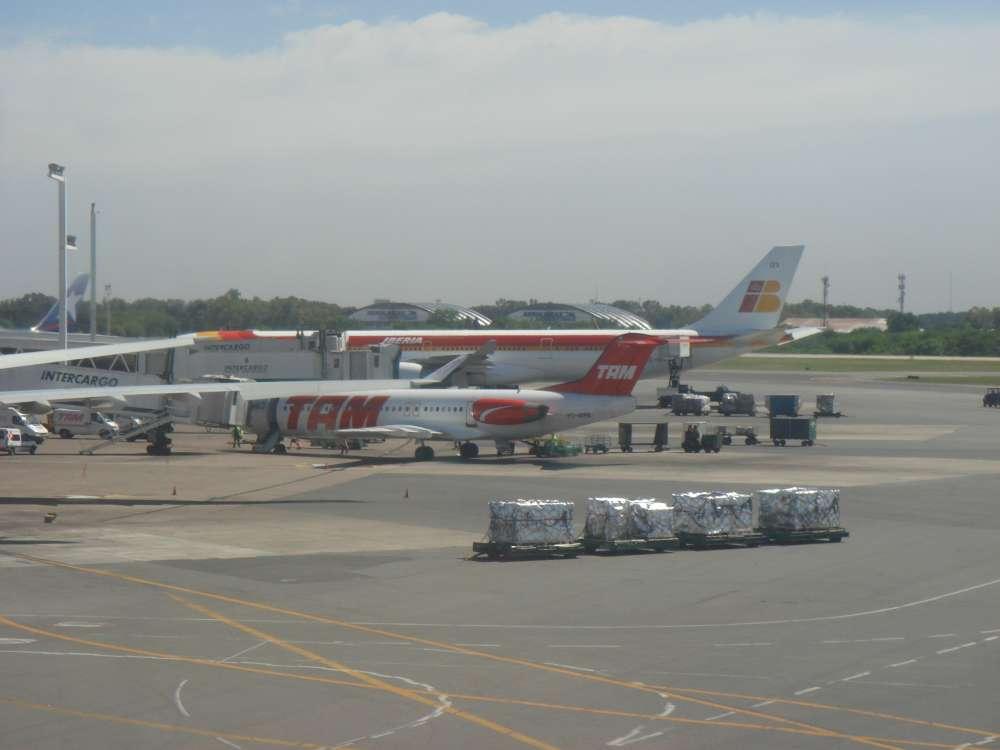 TAM Airlines‘ pride: We received award for favorable and innovative conditions in the financing of 3 aircraft

São Paulo –  TAM airlines proudly presents: We received the award for the 2010 „Aircraft Leasing Deal of The Year“ presented by the British magazine Jane’s Transport. We were the Latin American airline company with the most favorable conditions for the financing of three A319 aircraft last year with Airbus through operational leasing, which was also recognized as the most innovative of the year. The honor was recently handed in a ceremony in London to our Vice President of Contracts and Supply, Mr. José Zaidan Maluf.

The operation is called SOL (Spanish Operating Lease) and it was structured and financed by the banks Santander and BNP Paribas, receiving financial guarantees from ECA (European Credit Agency), which for the first time guaranteed a financing in this modality (SOL) contracted by a Latin American airline company.

We received the „Aircraft Leasing Deal of The Year“ award by the third consecutive year, due to the good economical conditions that the SOL operation presented compared to other leasing operations contracted in the same year. The same operation was awarded with the prize of most innovative of the year.

„We have received these awards as a recognition for the financial strength that TAM has presented in its financial statements, as well as the dedication of our team in the relation with suppliers and financial institutions“, emphasizes José Zaidan Maluf.