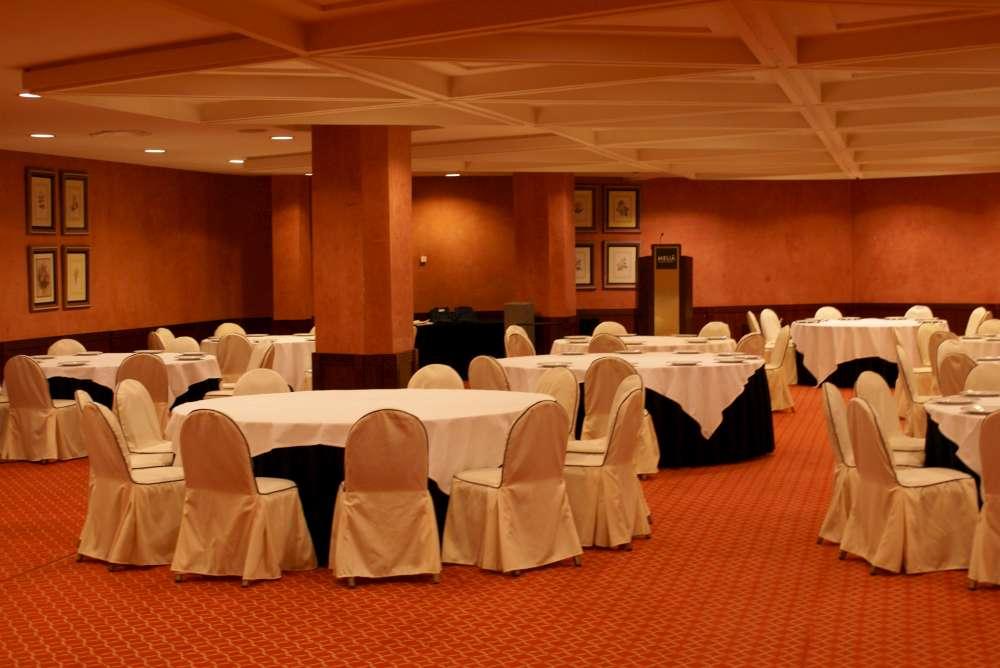 Melia LLana will complement the other two luxury Meliá Resorts on the Island of Sal,
Meliá Tortuga Beach Resort & Spa and Meliá Dunas Beach Resort, both currently
under construction (with Melia Tortuga opening May 2011). Sol Meliá keeps enhancing the diversification of its product in the most exclusive leisure destinations and with the best partners

Palma de Majorca – Sol Meliá has reached an agreement with The Resort Group PLC to manage a new 5-Star Hotel on the Island of Sal, Cape Verde, under the MELIÁ brand, its most international brand.

The future Meliá LLana Resort & Spa will be fully operational in 2014. With this new hotel, Sol Meliá will already be managing three resorts in Cape Verde, an archipelago of 10 tropical islands in the Atlantic Ocean, 1,000 km south of the Canary Islands and 450 km west of Senegal. With a currency fixed to the Euro, politically very stable, fantastic beaches and year- round sunshine, Cape Verde is fast becoming one of the world’s most exciting tourist hot spots.

The Resort is also located on the Island of Sal which enjoys beautiful white sandy beaches and an international airport with direct flights from around the world, and will provide combined hotel accommodation of around 600 rooms. Facilities and amenities for guests will be everything expected and demanded from the 5-Star Meliá brand. The guest experience across the Resort will be served by restaurants & eateries, bars, swimming pools, convention and function suites,
entertainment, kids club, sports facilities, shops and the impeccable service offered by Meliá in all of its hotels.

The Meliá Experience also includes wellbeing and complete relaxation of the body and soul to the clients, and therefore, Melia LLana will have a state-of-the-art Gymnasium and a luxury Spa , under the Sol Melia’ s luxury brand Yhi Spa.

Sol Meliá has over 50 years experience and is the largest resort hotel company in the world. It is the largest hotel group in Spain, the sixth largest in Europe and number fifteen in the world ranking, currently operating more than 300 hotels in 28 countries and employs 34,000 people worldwide. With regard to this agreement, Sol Melia’s CEO and Vice Chairman, Gabriel Escarrer Jaume, firmly believes that “our Meliá Brand will add a great deal of value to the whole development, which has potential to become a hotel-destination in itself”.

The Resort Group has previously been involved in Andalucía, Spain with Casares del Sol, and also in the ultra-luxurious Trump International Hotel & Tower in Toronto.