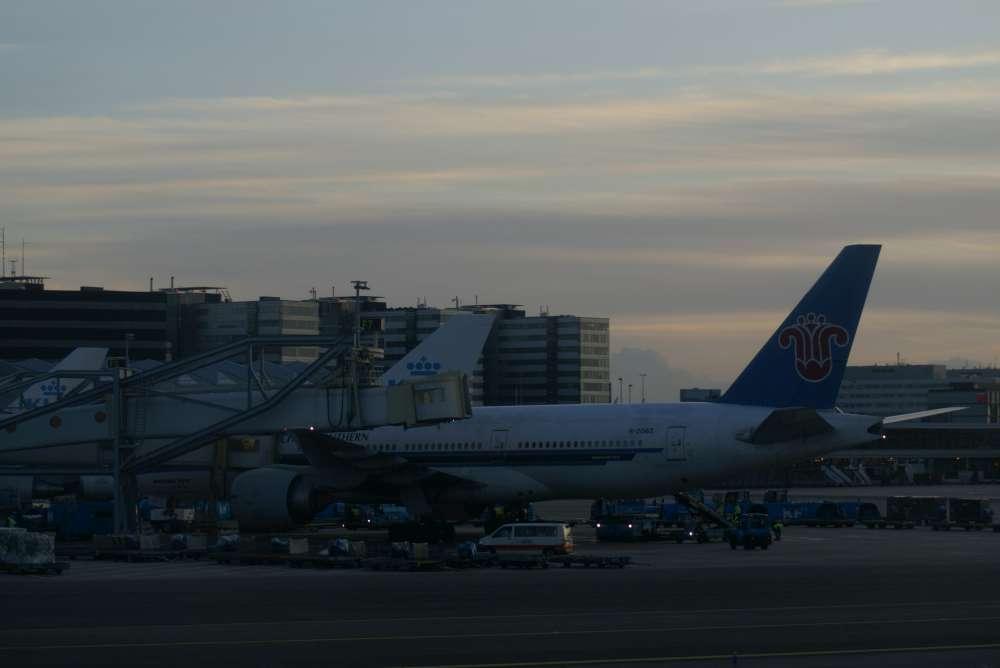 KLM Royal Dutch Airlines will begin operating scheduled service to Xiamen International Airport in China on 27 March 2011. KLM is the first airline to offer direct flights between Xiamen and Europe.

This was announced today at a press conference in Xiamen, where Vice-Mayor Pan Shijian of Xiamen and Peter Hartman signed a cooperation agreement. „China Southern Airlines is very pleased with this new flight of KLM and another milestone in the cooperation“, says Zhao Xiaosong, Senior Vice President International Affairs and Alliances of China Southern Airlines.

Xiamen is the second-largest city in the province of Fujian and has a population of 3 million inhabitants. Owing partly to its favourable geographical location, Xiamen is undergoing rapid economic growth, attracting large international corporations. The city is also a tourist destination with interesting cultural and historical highlights.

The new service will be operated three times a week. Flight KL883 will depart from Amsterdam Airport Schiphol on Tuesdays, Thursdays and Sundays, returning from Xiamen the following day. The return flight, KL884, will depart from Xiamen International Airport on Mondays, Wednesdays and Fridays, arriving in Amsterdam on the same day. Flights will be operated with Boeing 777-200ER equipment, which can seat up to 318 passengers: 35 in World Business Class and 283 in Economy Class.

KLM’s SkyTeam partner China Southern Airlines offers connecting flights to and from Xiamen from a host of destinations in China.