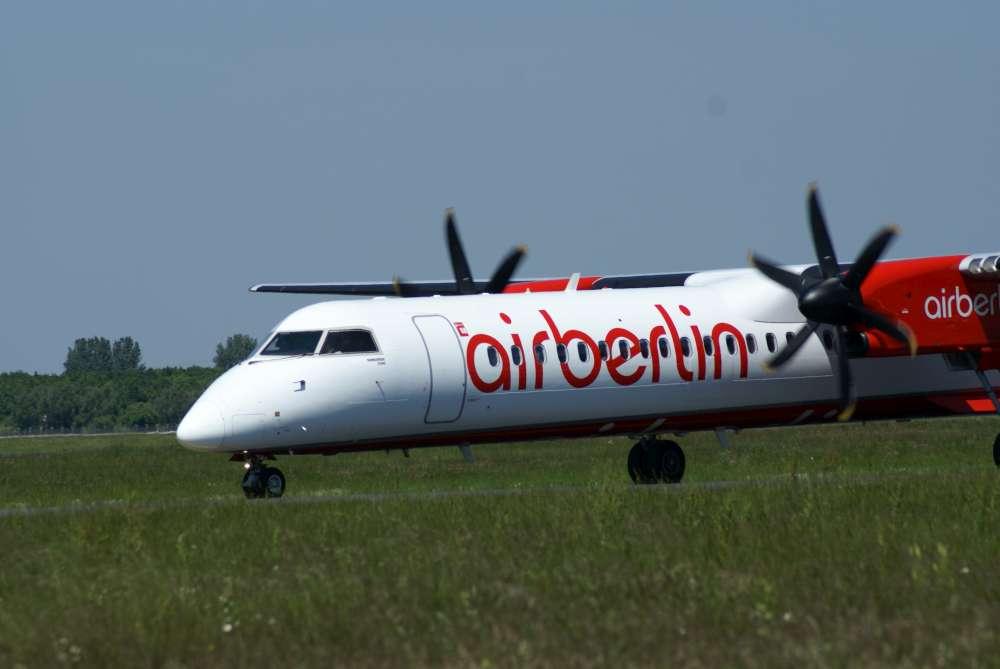 New service in preparation of BBI and oneworld. A total of eleven non-stop flights from Düsseldorf and Berlin to New York in summer 2011

Berlin – With the start of the summer schedule in May 2011, Air Berlin will be offering four weekly non-stop services between Berlin and New York.

„Air Berlin will be strengthening its position in Berlin in the long term with the new route. The non-stop flight from Berlin to New York is another important step, both in view of the opening of the new BBI airport and Air Berlin’s full membership of the oneworld aviation alliance, which is planned for the start of 2012. The increase in the number of flights operated from Düsseldorf is a further key element in preparation of becoming a full member of oneworld. By working with our partner, American Airlines, we can link our hubs on both sides of the Atlantic and achieve a major increase in our services using codeshare flights,” said Joachim Hunold, CEO Air Berlin, in New York.

The new service is interesting both for holidaymakers and business travellers. There are feeder flights from various German and other European cities. From New York there are connecting codeshare flights to various American Airlines destinations.
At the same time airberlin will be increasing the number of non-stop flights it operates between Düsseldorf and New York. Instead of being offered five flights a week, Air Berlin passengers from Düsseldorf will have a choice of daily flights to the USA’s largest city from summer 2011 onwards. The flights to New York are already available for booking. One-way fares start at 219 euros and include taxes, charges and topbonus miles (excluding aviation tax) and can be booked online, by calling the airline’s Service Centre (tel. 01805–737 800; 0.14 €/min. from a landline, mobile phone charges 0.42 €/min. max.) and in travel agencies.