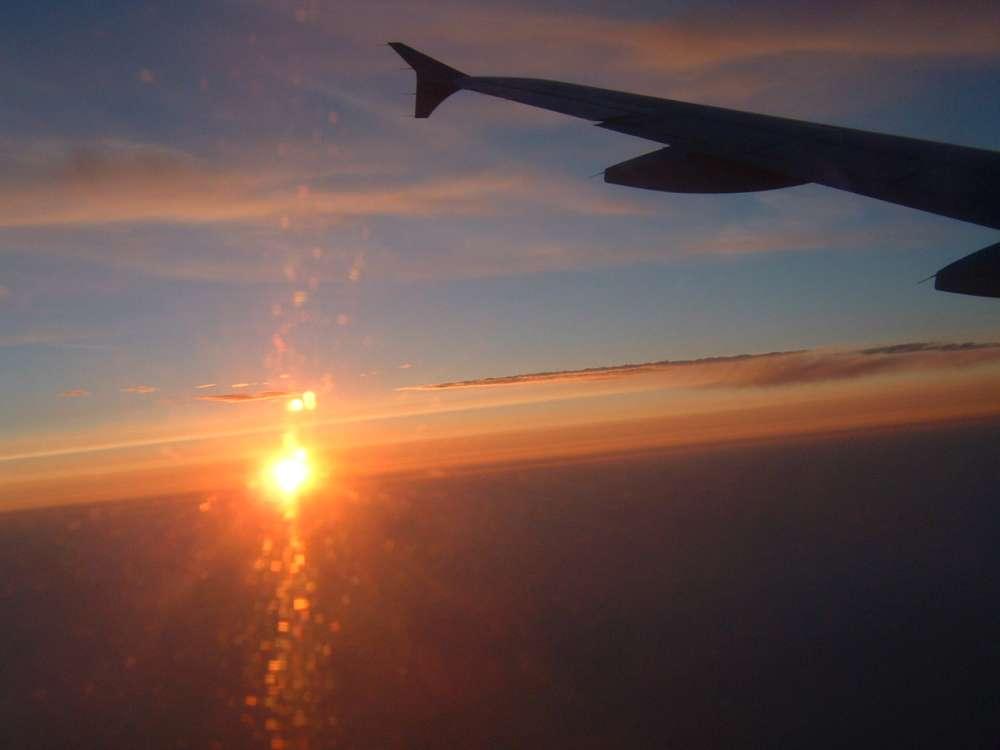 It is fast and easy to earn free travel through Rapid Rewards. Rapid Rewards Members can earn credits by flying, or using the program’s Preferred Partners. It takes just eight roundtrip flights, or 16 credits, to qualify for an Award; however, Members can accelerate their earnings by using the Southwest Airlines Rapid Rewards Credit Card from Chase, doing business with any of the airline’s other Preferred Partners, or by purchasing Southwest’s Business Select fares when flying. Plus, once an Award has been earned, Southwest Airlines allows the Member to transfer the Award to anyone.

After 39 years of service, Southwest Airlines continues to differentiate itself from other low fare carriers–offering a reliable product with exemplary Customer Service. Southwest Airlines is the nation’s largest carrier in terms of originating domestic passengers boarded, now serving 69 cities in 35 states. Southwest also is one of the most honored airlines in the world known for its commitment to the triple bottom line of Performance, People, and Planet. To read more about how Southwest is doing its part to be a good citizen, visit southwest.com/cares to read the Southwest One Report(TM). Based in Dallas, Southwest currently operates more than 3,300 flights a day and has nearly 35,000 Employees systemwide.

* The Rapid Rewards Award is free, but travel is subject to the government-imposed September 11th Security Fee of up to $10 per roundtrip. Travel good on Southwest Airlines published, scheduled service.

Terms and Conditions: Two additional credits per one-way will be issued, except Business Select. Business Select Customers will receive 3.25 credits for flights between Chicago (Midway) and New York (LaGuardia) and 4.0 credits for flights between Chicago (Midway) and any of our three Boston-area destinations (Boston Logan, Manchester, and Providence). Member must register for this promotion between July 2, 2010, and Aug. 31, 2010 to qualify, and registration must be completed prior to commencement of travel. Valid on new reservations only. Reservations must be booked and travel completed between July 2, 2010 and Aug. 31, 2010. Rapid Rewards account number must be entered at the time of booking. Travel on an Award or Companion Pass does not qualify for promotion. Bonus flight credits do not count toward A-List qualification. Rapid Rewards credit will post to your account within four days of completing travel. Changes made to the itinerary after purchase may eliminate qualification for this promotion. All Rapid Rewards rules and regulations apply.