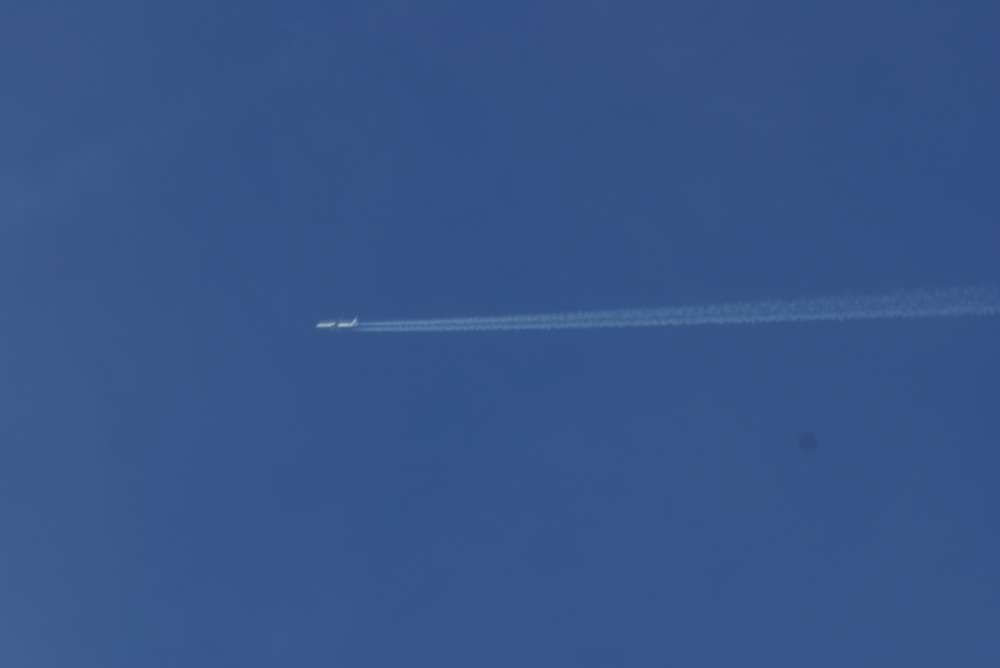 DENVER – Southwest Airlines (NYSE: LUV) is launching a partnership with Mile High Pedicabs to offer free rides during 20 popular, local events around downtown Denver, beginning tomorrow before the baseball game at Coors Field. Denverites should be on the lookout for a fleet of 25 Southwest-branded pedicabs for the next six months. A „FREE RIDES“ flag on the back of the pedicabs will signal when the ride is free, courtesy of Southwest. Additionally, Southwest is partnering with the Downtown Denver Partnership (DDP) to sponsor the movies and concerts series in Skyline Park throughout July and August, with the concerts kicking off today and the movies to begin Saturday, July 3, with the showing of Field of Dreams. To view a blog post talking about these efforts, visit our Nuts About Southwest blog atwww.blogsouthwest.com.

„Southwest is dedicated to Denver, and we’re finding fun and creative opportunities to showcase our brand in a way that is unique to the Mile High City,“ said Southwest’s Senior Vice President of Marketing and Revenue Management Dave Ridley. „Denver is ‚Saying Yes‘ to our robust flight schedule, low fares, and of course our popular Bags Fly Free policy, and we are returning the affection by increasing our involvement in the Denver community and finding ways to add value to our Denver Customers where they work and live.“

After 39 years of service, Southwest Airlines continues to differentiate itself from other low fare carriers–offering a reliable product with exemplary Customer Service. Southwest Airlines is the nation’s largest carrier in terms of originating domestic passengers boarded, now serving 69 cities in 35 states. Southwest also is one of the most honored airlines in the world known for its commitment to the triple bottom line of Performance, People, and Planet. To read more about how Southwest is doing its part to be a good citizen, visit southwest.com/cares to read the One Report. Based in Dallas, Southwest currently operates more than 3,300 flights a day and has nearly 35,000 Employees systemwide.