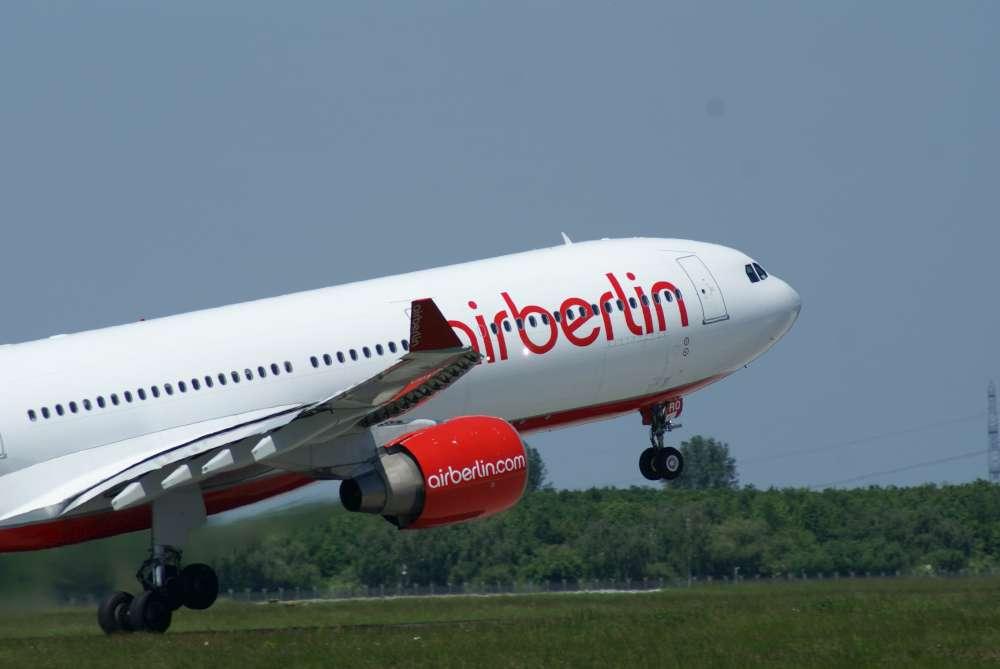 In conjunction with NIKI, its Austrian partner airline, Air Berlin placed its first orders for the Airbus 320 family of aircraft in 2004. A year later, in October 2005, Air Berlin took delivery of the first plane, having operated an all-Boeing fleet until then.
Thomas Enders, Airbus President and CEO: “We are proud that our aircraft are giving wings to Air Berlin’s growth. The A320 family is currently the most modern and efficient series of single-aisle aircraft, offering unrivalled performance at minimum operating costs.”

Joachim Hunold, CEO Air Berlin: “We have come to know the A320 as a reliable and economical aircraft. It is also an aircraft that is liked by our passengers. When we decided to buy our first Airbus, the A320 had already been rated the world’s most
modern medium-haul aircraft for some time. Although Airbus can claim that this still holds true today, I believe that further technical development is now required.”

As a result of its strategy of continuous fleet modernisation, due not least to the airline’s operation of the most modern Airbus planes, Air Berlin now has one of the newest fleets in Europe, with an average age of just 5.3 years. The airline’s modern
aircraft are extremely fuel-efficient and so provide a lasting contribution to the reduction of aviation emissions.