LAN – anniversary in One World Alliance 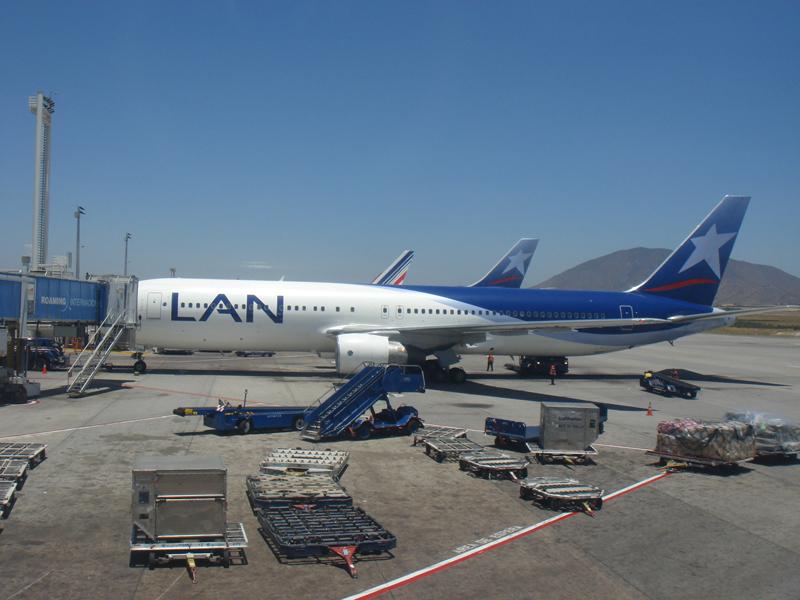 LAN – anniversary in One World Alliance

Oneworld marked the 10th anniversary of LAN Airlines joining the grouping by reaffiming its determination to remain not just as the world’s premier airline alliance – but Latin America’s leading airline alliance, too.

Vancouver – Oneworld Alliance marked the 10th anniversary of LAN Airlines joining the grouping by reaffiming its determination to remain not just as the world’s premier airline alliance – but Latin America’s leading airline alliance too.

Since it joined the grouping, LAN Airlines has added three of its affiliates based in other South American countries to the alliance – first LAN Peru and then, in 2007, LAN Argentina and LAN Ecuador.

This provides oneworld with the most extensive network within South America of any of the global alliances.

LAN has played a key role in establishing oneworld as the alliance leader not just in South America – but throughout Latin America, supported since November by Central America and Mexico’s leading airline Mexicana.

oneworld’s lead in serving the region is strengthened further by its membership also featuring the leading airlines serving Latin America from North America, in American Airlines, and from Europe, in Iberia.

And with LAN, Iberia and Mexicana as members, oneworld is also the leading Spanish-speaking airline alliance.

One of oneworld’s key aims is to make it easier for travellers to reach more places around the world more easily, by connecting together the networks of its member airlines.  This enables each of its member airlines to offer customers travel to hundreds of destinations it do not serve itself, flying on trusted, high quality partners.

In its 10 years as a oneworld member, some 2.5 million passengers have flown on LAN after connecting from the carrier’s partners in the alliance.

With LAN serving some 70 destinations around the world, through its extensive network offering full connectivity within Latin America while also linking the region with North America, Europe and the South Pacific, oneworld is the obvious choice for travellers who want to include Latin America in a round-the-world itinerary.

oneworld is the only global airline grouping offering travelers to South America the convenience of an alliance air pass for flying around the continent, using the services of any of its airlines, through its oneworld Visit South America fare.

LAN Chief Executive Enrique Cueto said: „As an airline that aspires to be one of the global leaders, LAN is proud to fly alongside some of the best airlines from each region in what is undoubtedly the world’s premier airline alliance and the leader in our Latin American home.

„Being part of oneworld for the past decade has brought both LAN and our customers huge advantages – in particular by being part of a truly global network served by partners with the same belief in high quality standards.  We look forward to celebrating many more landmarks with our fellow oneworld members.“

oneworld Managing Partner John McCulloch added: „oneworld’s focus has always been on the quality of our members, rather than the quantity, while offering our customers the best service to the places they really want to travel, on the highest quality collection of airlines.  LAN has played a critical role in enabling oneworld to achieve its position of leadership, not just in its Latin American home region, but throughout the world.  It’s a leadership position we intend together to guard very jealously.“