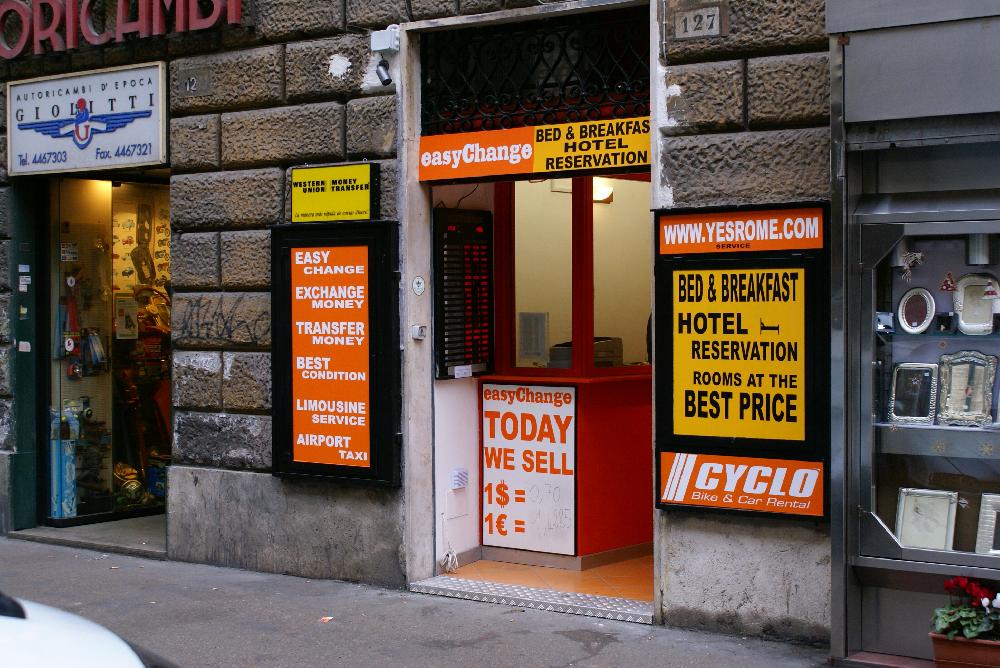 London – easyBus has just launched a brand new 24 hour service between Gatwick Airport and Earl’s Court/West Brompton.  Departures run from 15 minute intervals round the clock and operate non-stop.  The new service can be booked now for all travel dates from 25 April throughout the summer.

The new 24 hour Gatwick to London direct service has a journey time of just 1 hour and 5 minutes.  The easyBus stop in London is conveniently located right outside the entrance to the famous Earl’s Court Exhibition Centre and is just 200 metres from West Brompton Underground and 500 metres from Earl’s Court, Warwick Road Underground.  There are good connections with the Piccadilly and District Lines as well as the West London Link overground service giving easy access to the whole of London.

As with all easyBus London airport routes, prices start from just £2 one way for early bookers who buy online at easyBus.co.uk.  easyBus offers the cheapest way of getting between central London and London airports,  Gatwick, Stansted and Luton, and has become a familiar sighting in London with its many orange airport buses.

easyBus chief executive,  Jonathan Crick, commented “ Earl’s Court and its surrounding area is famous worldwide as one of London’s iconic travel hubs with great connections and a wealth of reasonably priced hotel accommodation.  There’s even an easyHotel in Earl’s Court, so savvy travellers can save even more on their trip to London this summer.“

Find out more about the new easyBus Earl’s Court/West Brompton to Gatwick Airport service, and all easyBus London airport routes at easyBus.co.uk