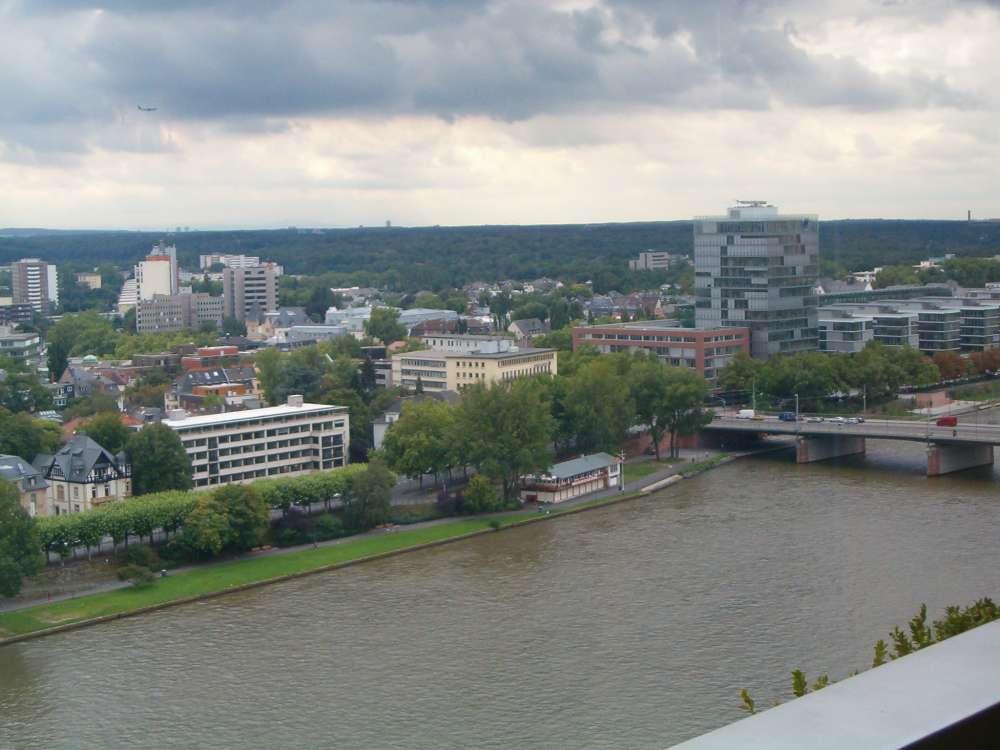 Palma de Mallorca – Sol Meliá, the leading hotel company in Spain by room numbers, has agreed to add a new hotel in Lisbon to its portfolio under a franchise agreement with the Tryp brand, and a second hotel in Frankfurt to be added to the Innside brand portfolio under a lease agreement. Both hotels will be newly built and will open in 2013 with a total of 330 rooms.

The four star Tryp Lisbon Airport Hotel will begin construction this year and will be located next to the arrivals terminal at the airport in the Portuguese capital. The hotel will be perfectly adapted to the design standards of the Tryp city hotel brand and will provide 168 rooms, 6 flexible meeting rooms for events for up to 700 people, a gym, a restaurant and a cafeteria.

The four star Innside Frankfurt Hotel will be located opposite the future new headquarters of the Central European Bank, and will provide 162 rooms, 350 metres squared of meeting space, a restaurant, cafeteria, gym, spa and gardens. This new hotels reaffirms the Sol Meliá commitment to Germany, the country with the second largest number of hotels in the company portfolio, now with 21 hotels. Innside is the highest rated hotel brand by German travellers, according to the survey carried out by the hotels.de website, and was acquired by Sol Meliá in 2007, making it the company’s youngest brand. There are currently nine Innside hotels in the most important German cities; the latest being the Innside Dresden Hotel, which opened in January and will be officially inaugurated today.