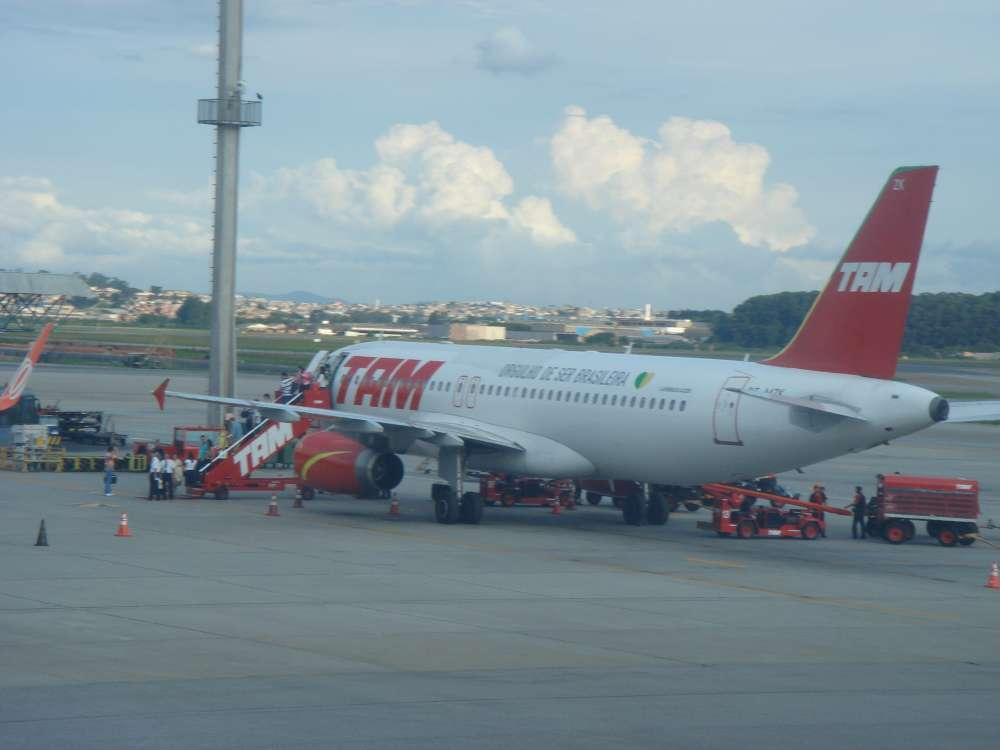 „Our agreement with Continental Airlines will provide immediate advantages to the passengers. We are pioneers in the introduction of an airline loyalty program in Brazil and we are now extending benefits further with this partnership. This is another important step for our integration with Star Alliance,“ declared TAM’s commercial and planning vice president, Paulo Castello Branco.

„We are proud to partner with TAM Airlines, Brazil’s leading carrier. Our partnership with TAM builds upon our increased service to Brazil and offers expanded benefits to our customers,“ said Mark Erwin,Continental’s senior vice president corporate development & alliances.

Continental Airlines is the world’s fifth largest airline. Continental, together with Continental Express and Continental Connection, has more than 2,500 daily departures throughout the Americas, Europe and Asia, serving 133 domestic and 135 international destinations. Continental is a member of Star Alliance, which overall offers 19,700 daily flights to 1,077 airports in 175 countries through its 26 member airlines. With more than 41,000 employees, Continental has hubs serving New York, Houston, Cleveland and Guam, and together with its regional partners, carries approximately 63 million passengers per year.