Air Baltic to Open a Base in Tallinn 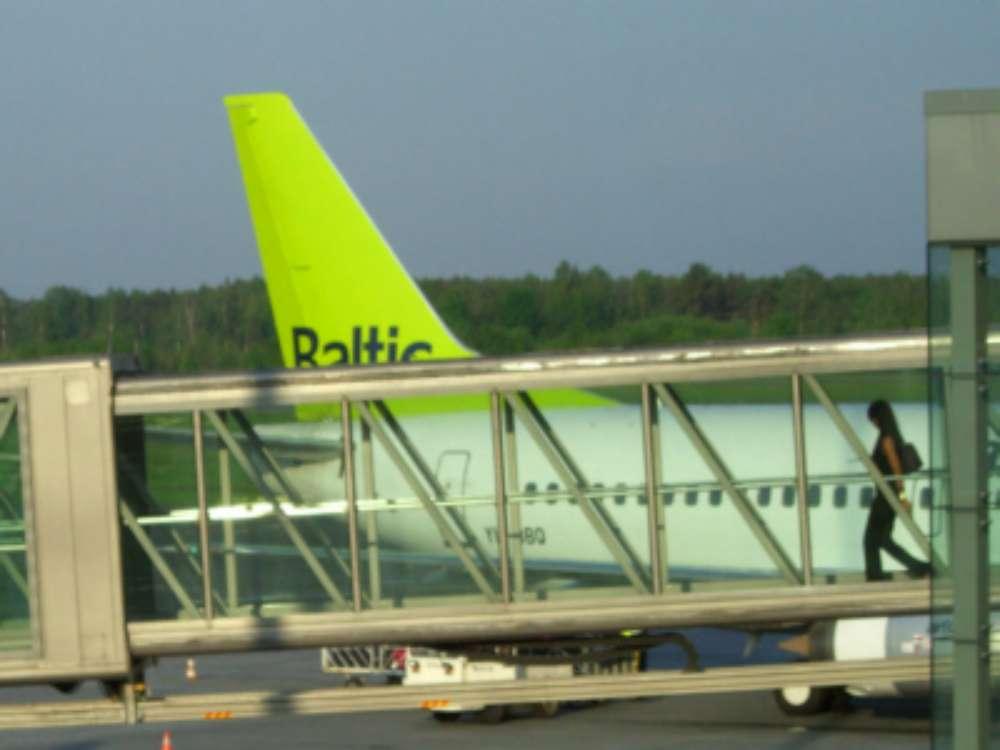 Air Baltic to Open a Base in Tallinn

On June 1, the Latvian national airline airBaltic will open a base in the capital of Estonia, to support the airline’s growth at Tallinn Airport.

Riga – airBaltic will unveil more details about its future plans in Tallinn on March 31 during the opening ceremony of its new direct Tallinn-Tampere flight.

Bertolt Flick, President and CEO of airBaltic: “The Estonian market is significantly underserved and needs more flights. airBaltic made an initial strategic step by adding new seven direct routes from Estonia. We will increase our presence at Tallinn airport by opening a base of airBaltic.

Tallinn will be the first new base to be opened by airBaltic this year. From June, airBaltic will have bases in all three Baltic capitals – Riga, Vilnius and Tallinn.”