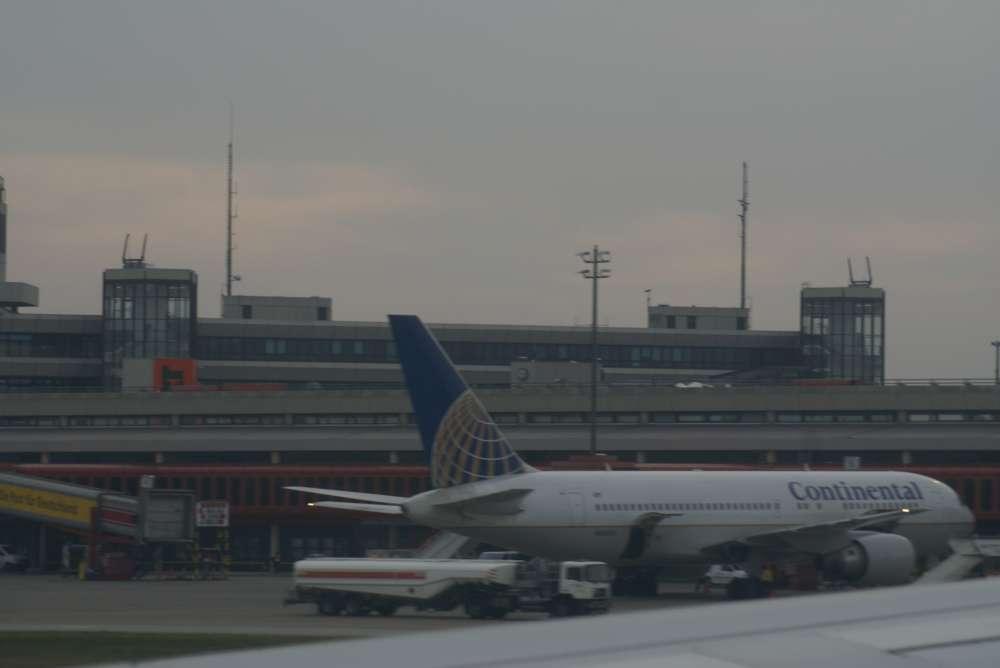 DETROIT – Effective with its first arrival and departure on Wednesday, March 24, 2010, Continental Airlines (NYSE: CAL) will shift all of its Detroit flight operations to the North Terminal at Detroit Metro Airport. The move will allow Continental to co-locate with other Star Alliance members United Airlines, Lufthansa German Airlines, US Airways and Air Canada, which have served the North Terminal since it opened in September 2008.

„We are eager to welcome Continental Airlines‘ customers to our new, state-of-the-art North Terminal,“ said Wayne County Airport Authority (WCAA) CEO Lester Robinson. „Not only will Continental’s new Detroit home be closer to that of its new alliance partners, but Continental customers will enjoy the convenience and customer-friendly features of our award-winning North Terminal facility.“

At the North Terminal, Continental will primarily utilize gates D1, D2 and D8 on the south end of the terminal – immediately adjacent to the gates assigned to United, Lufthansa and Air Canada. The Continental Airlines ticket counter will be located on the south end of the check-in lobby, adjacent to United. All baggage carousels at the North Terminal are common-use and shared among all airlines in the terminal, so arriving customers should check the Bag Claim Directory monitors located throughout the baggage claim for their carousel number.

After the final Continental flight lands on Tuesday evening, Airport Authority crews will begin changing road and terminal signage to reflect the overnight move. By the time the first Continental customers arrive at Detroit Metro Airport on Wednesday, March 24, airport signage will point customers toward the airline’s new location at the North Terminal.

Passengers planning to arrive in Detroit on Continental on or after March 24 should be sure to advise their ride that they will be available for pick-up at the North Terminal.

Parking customers departing on Continental on or after March 24 should follow roadway signs to the Blue Deck, from which they can quickly walk directly into the North Terminal via covered pedestrian walkway on Level 4. Shuttle service to/from the Airport’s Yellow Economy Lot – as well as all off-airport parking, hotels and rental car facilities – are easily accessible to Continental customers via the North Terminal Ground Transportation Center.