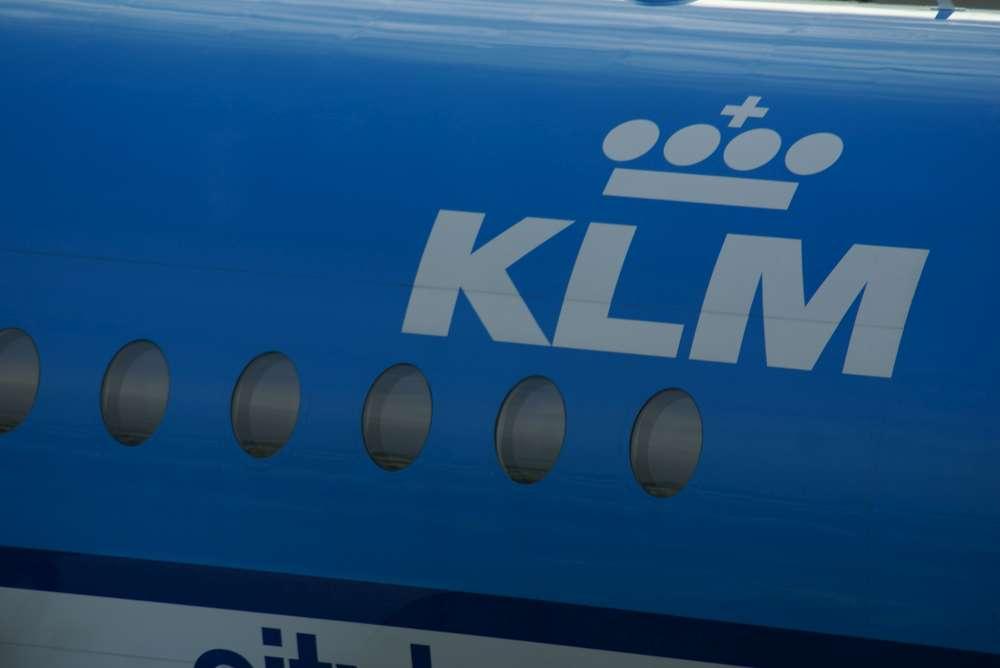 AMSTELVEEN – In the wake of 2009, an extremely difficult year for the world economy and air transport in particular, tentative signs of recovery- depending on the country- have been perceived.

Against this background, the Air France KLM Group’s schedule for summer 2010 remains practically unchanged compared with 2009 showing slight growth for the long-haul network and a reduction for the medium-haul network.
New destinations will be enhancing the Group’s network: Denpasar (Bali) and once again Aruba for for KLM, Abu Dhabi and Bata for Air France as well as Bari in code-share with Alitalia.

Zooming in on KLM’s summer schedule 2010, which starts on March 28, continued greater flexibility and selective growth in key strategic areas catch the eye. KLM strives to maintain its adjusted capacity on the majority of its routes, while growing capacity in emerging markets. Compared to summer 2009, overall production will be increased by 1%, which breaks down into a 2% increase for long-haul destinations and a 4.5% reduction for medium-haul destinations.

Maintaining and further optimizing connectivity to European destinations
The summer schedule continues the optimized connectivity that was successfully introduced in the current winter season, shortening total travel time for the customers. Flight frequency to certain stations will be increased in summer to improve connectivity. Specifically, operations to Munich, Stuttgart, Stockholm, Gothenburg and Edinburgh will increase to five times per day. During summer, the services to Liverpool and Toulouse will be increased from three to four frequencies per day.

In its St Petersburg service, KLM will increase to daily operation from the start of summer 2010. Together with partner airline Rossiya, KLM will then offer twelve weekly flights. KLM’s close cooperation with Alitalia will continue to improve the product for its customers between the Netherlands and Italy. Alitalia recently started five weekly flights between Amsterdam and Turin, which will continue into the summer season.

Growth in promising Asian destinations
KLM aims to reinforce its position in the fast-growing Chinese market. It will therefore continue to serve the Amsterdam-Beijing route 14 times weekly together with its strategic partner airline China Southern. KLM will schedule twelve weekly flights to Shanghai, which is one additional flight compared to the end of this winter. Starting from June, services to Chengdu will be increased to four weekly. The seven weekly flights to Hong Kong will be maintained. Besides these developments, further opportunities in China are explored on a continuous basis and are expected to be announced shortly.

The start-up of the tail-end operation from Singapore to Denpasar, a popular destination for KLM passengers, will be continued, operating four weekly flights during summer season. In Tokyo, the uniform Boeing 747 product introduced in the current winter season will be continued in the summer season, while capacity to Seoul will be increased from five to six weekly flights in Boeing 747 combined passenger and freight aircraft.

Improving position through frequency – and type changes to the Middle East
Compared to last summer, the flight frequency to Teheran will increase by one to six weekly flights. On its service to Dubai, KLM will make its product for business travellers more attractive by increasing frequency to 13 weekly flights: six weekly in Airbus 330-200 aircraft and seven weekly in Boeing 747 combined passenger and freight aircraft.

Further strengthening the North Atlantic position
On North Atlantic routes, KLM will further strengthen her position by a light growth of approximately 1%. The successful transatlantic joint venture with Northwest Airlines has been migrated into a new three-party joint venture with AIR FRANCE, KLM and Delta Air Lines. As a result, the capacity will be increased to Atlanta and New York (JFK), which are major hubs for Delta Air Lines. Both Atlanta and New York will be served three times daily. The services to the former hubs of Northwest Airlines will remain on the same frequency as last summer, meaning four flights a day to Detroit, three a day to Minneapolis and a daily service to Memphis. Another result of KLM’s cooperation with Delta Air Lines is that both networks have been further connected with fully reciprocal code shares, further increasing the number of destinations offered in their joint networks.

San Francisco will be served in a combination of Boeing 777-200/300 aircraft, KLM’s newest aircraft. The service to Seattle will be extended by Delta Air Lines in the peak of the summer through an additional afternoon departure three times per week, creating a total of ten services per week. The capacity to Boston will be increased to a twice-daily service with a mixture of Airbus 330-300 and Boeing 767-300 aircraft. The product to Portland will grow from six times per week to a daily service.

Reinforcing market position in Africa and Central and South America
KLM aims to reinforce its position in Africa by maintaining flight frequency to a number of destinations, including Cairo, Lagos, Accra, Cape Town and Johannesburg. To accommodate additional demand during the peak period in June through August, one flight will be added to the Cairo service, increasing operations to seven weekly flights. In the same period, a flight will be added to the Entebbe service, increasing it to five weekly flights during the summer. The operation to Dar Es Salam will be increased to seven weekly flights, starting in June and continuing for the rest of the summer. During this summer, KLM will continue its twice-daily service to Nairobi in cooperation with its partner Kenya Airways; with that partner, it offers multiple connections to destinations in Eastern Africa.

Due to specific business demand on Aruba, KLM will also operate two weekly flights to this popular destination during the summer season. The flights will be operated in addition to the services operated by Martinair. The flight between Sint Maarten and Bonaire which was introduced last year will operate throughout the complete summer season. On Paramaribo, KLM will increase capacity and operate five flights every week as of the start of the season, while an extra weekly flight is planned in the peak season to accommodate additional traffic.

During the summer, KLM will offer five weekly flights to Panama, with onward connections to numerous destinations in Latin America with its code-share partner Copa Airlines. The code-share cooperation between KLM and Copa has recently been expanded with the addition of the KLM code on Copa flights to San Jose in Ecuador and San Pedro Sula and Tegucigalpa in Honduras.

The Sao Paulo operation will be increased to a daily service from six weekly flights during the current winter season. At the same time, code-share cooperation has started with Brazilian airline Gol Transportes Aereos, increasing the number of South American destinations offered to KLM’s customers.

Fleet renewal
KLM continues to renew its fleet. By the start of summer 2010, KLM will have finalized the phaseout of the Fokker 50 from its regional fleet. At the end of the coming summer season, KLM will have introduced an additional ten new Embraer 190 aircraft compared to the end of previous summer season. The present generation of Boeing 737 aircraft will continue to be phased out from the medium-haul fleet and the next generation of Boeing 737 aircraft will be introduced.