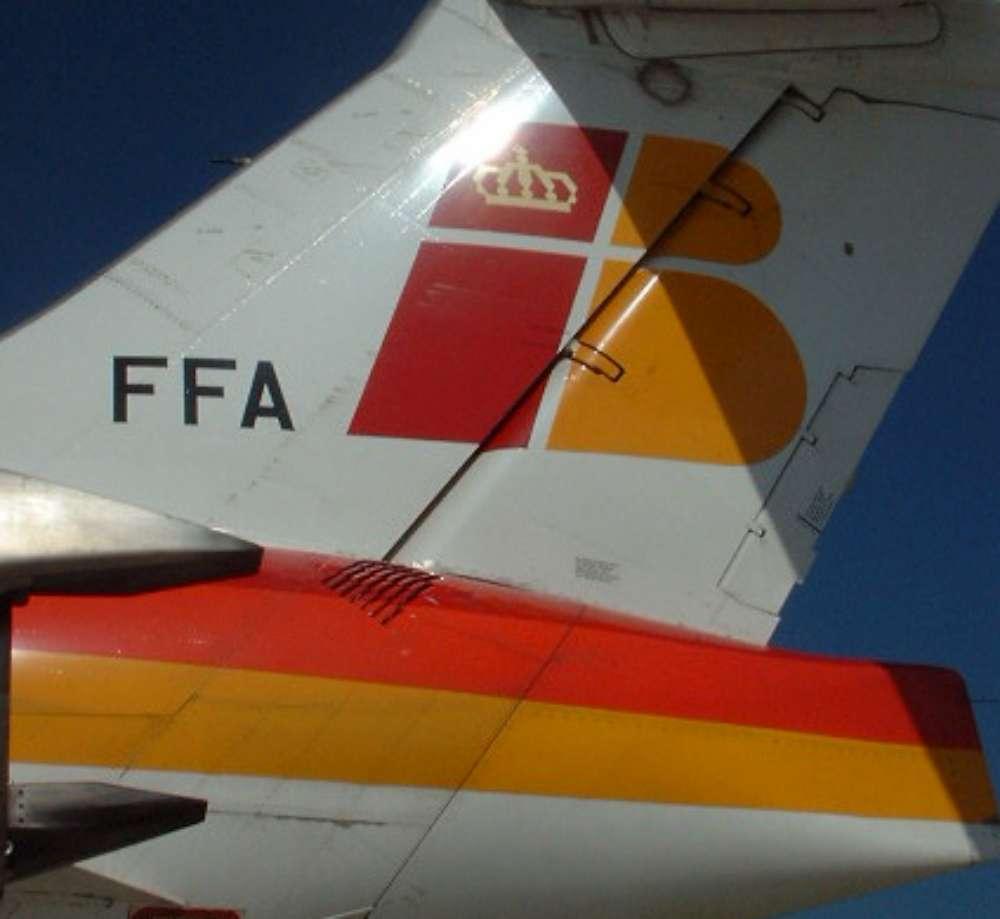 Three nonstop flights per week, and four during the summer. The Spanish airline will offer more than 50,000 seats on the route between the two capital cities in 2010

Madrid – Iberia will resume its service between Madrid and Washington D.C., starting March 29th, thus restoring one of its five U.S. destinations. The carrier will operate three nonstop flights per week on Mondays, Wednesdays and Fridays, with an additional weekly flight on Sundays effective June through August. In all, Iberia will offer about 53,000 seats between Washington and Europe in 2010. Promotional fares will start from $540*, including taxes and fees

Iberia will use Airbus A-340s on this route, all of them equipped with a totally redesigned Business Plus class cabin. Passengers can now enjoy more than 86 inches of personal space and seats open into completely flat beds.

Business Plus passengers can also avail themselves of a lavish entertainment program, an exquisite meal service designed by the renowned Spanish chef Sergi Arola and an extensive list of the most carefully selected wines out of 5,000 different ones.

Iberia’s services to the historic city of Boston are also to be increased in coming months, with the addition of a fourth weekly flight in March and a fifth in June. In July there will be daily flights between Boston and Madrid.

The Spanish flag carrier began flying to the United States in 1954 and growth has been uninterrupted ever since. Passengers carried each year on Iberia’s Spain-U.S. represent about one-fourth of all Iberia’s long-haul passenger traffic.

In 2009 the total number of passengers Iberia carried between U.S. and Spanish cities reached 860,000 and the load factor was 83%. In addition to Boston and Washington, Iberia service New York, with two flights daily, and also Miami and Chicago, with one daily return flight to each. Iberia offers under code share with American Airlines 42 additional destinations in USA.