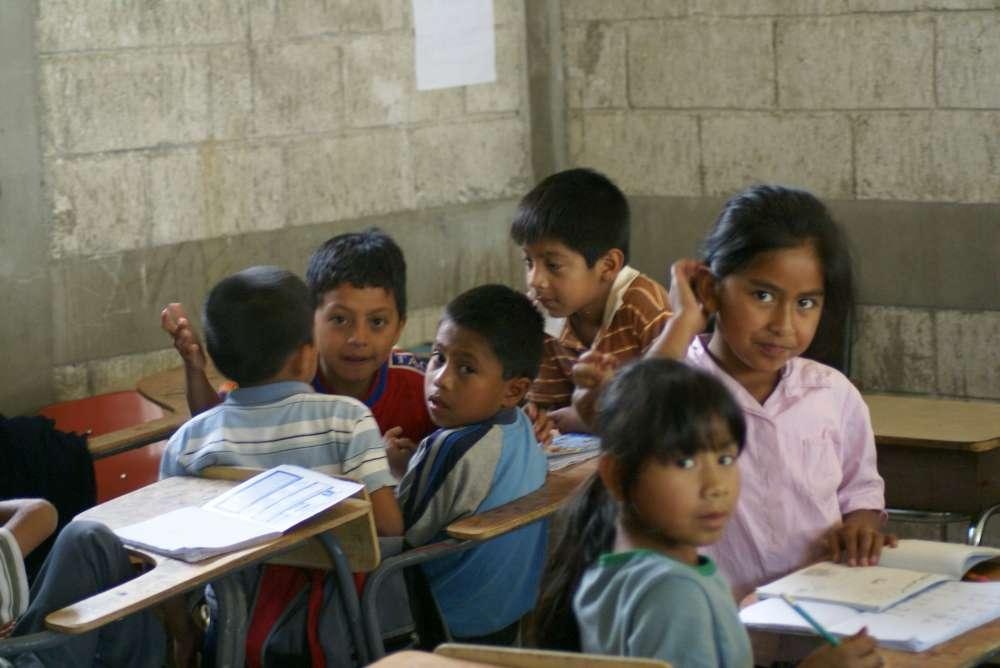 Participants must write a short essay or produce a three-minute video on the subject of Latin America’s impact on U.S. culture and society. First- and second-place winners, who will receive Continental Airlines tickets, will be recognized in October at Adelante!’sannual Leadership Institute for Hispanic college students in San Antonio.

„More than half of Continental’s international destinations are in Latin America and the Caribbean,“ said John Slater, staff vice president, Latin America, Continental. „Our goal is for the ‚Destino: Latinoamerica‘ program to increase Hispanic students‘ awareness of the importance of Latin America to the United States, while helping to prepare them for career paths in a global marketplace.“

„Adelante!helps put Hispanic students on the road to college graduation and arms them with the tools they need to become leaders after they graduate,“ said Andria Castillo, executive director, Adelante!, a nonprofit organization whose goal is to increase Hispanic college graduation rates. „Continental Airlines‘ ‚Destino: Latinoamerica‘ contest gives our students an opportunity to demonstrate their creativity and their knowledge of their cultural roots.“

The „Destino: Latinoamerica“ contest is open to legal U.S. residents of Hispanic descent currently enrolled in a college or university. Students from all majors may participate, but must have at least a 3.0 grade point average. Participants should include a cover letter with name, address, telephone, college name, major and date of graduation; and proof of enrollment and GPA with their entries. All applicants must mail the listed items to Sarah Ramos, Program Coordinator, Adelante!U.S. Education Fund, Continental Airlines „Destino: Latinoamerica“ Contest, 8415 Datapoint Drive, Ste. 400, San Antonio, Texas 78229. Essays and video submissions on DVD should be sent with the required documents.

Judges will include representatives from Continental and Adelante!’s leadership advisory board; they will evaluate the essays/videos for clarity of expression, originality and creativity.