easyBus gears up Stansted service with launch of £1 promo 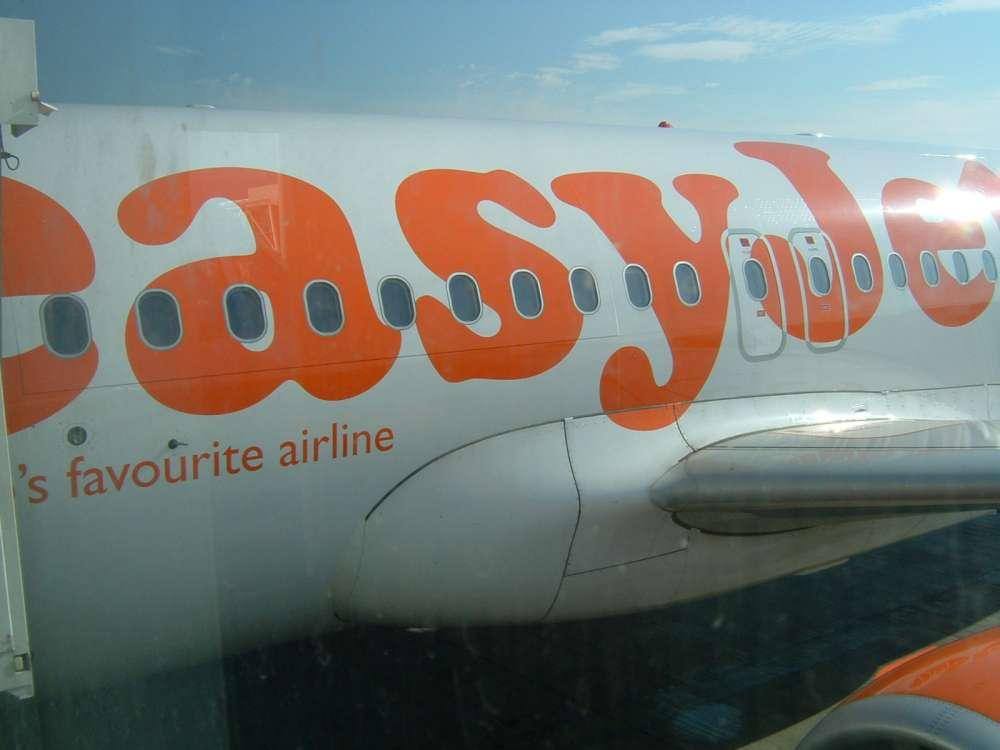 easyBus gears up Stansted service with launch of £1 promo

easyBus already offered the cheapest fares between central London and Stansted Airport, but has just halved its previous lowest fare to just £1 for travel in March.

London – The leading low-cost airport transfer bus and coach brand has just slashed prices on over 30,000 seats to coincide with an increase in frequency.  Consumers normally only have access to the off-peak lowest fares if they book well in advance, but easyBus is offering its £1 fare for off-peak travel in March, when the service commences its round-the-clock frequency to every 20 minutes.

easyBus runs a non-stop express service between Stansted Airport and Baker Street in central London on its fleet of modern air-conditioned mini-coaches, decked out in the familiar orange livery.  The company is keen to emphasise that you can take advantage of its great prices whoever you fly with.  The journey takes around 1 hour and 15 minutes which, combined with the more frequent departures, makes it both fantastic value as well as convenient.  easyBus says the idea of using Baker Street/Gloucester Place is to enable travellers to access the London Underground as quickly as possible, without getting caught up in the congested West End.

easyBus CEO, Jonathan Crick commented,  „Anyone using Stansted Airport in March can now take advantage of fares that start at just £1, by booking online at easyBus.co.uk before the end of February.  But book quickly before they all go!  Furthermore, those travelling later in the year using Stansted, Gatwick, or Luton don’t have to pay much more, with plenty of seats available from £2 if passengers book more than a month in advance“

£1 bus tickets for March travel dates can be booked at  www.easyBus.co.uk