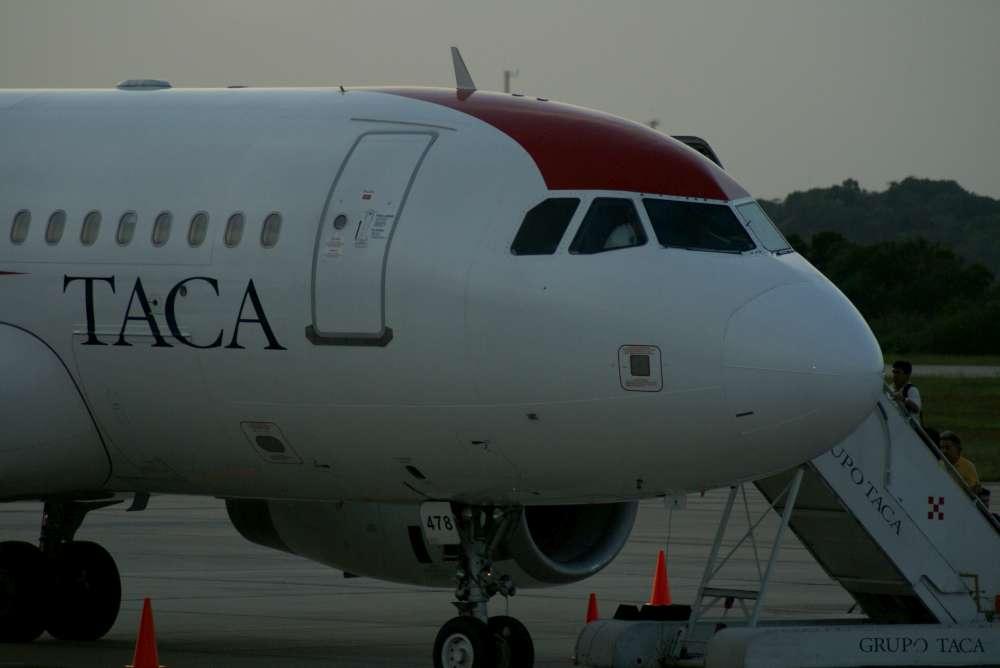 TACA Airlines closed the year 2009 with an 88.89% on-time performance. Its nearest competitor reached an index of 87.6%

The airline carries out an analysis in relation to its competitors, airlines such as American, Continental, Copa, Delta and United

Sao Paulo – TACA Airlines maintains its leadership in on-time performance indexes in the Americas during its 2009 operation, according to a benchmark study carried out by the airline. The study compiles information published in web pages from competitors and the U.S. Department of Transportation (DOT). OTP (on-time performance) indexes calculated through a standardized formula in the industry.

„We know that our client values its time and therefore the airline carries-out a consistent effort to maintain high indexes of OTP,“ said Estuardo Ortiz, COO Avianca-TACA. „The teams at TACA work hard at delivering quality and excellence in every sense to contribute to a better flight experience and high-level customer satisfaction“.

Among the months with better results are January with 92.02%, February with 92.65%, and October with 92.35% of on-time performance. This data is  compared with airline competitors as American, Continental, Copa, Delta and United.