Raising a toast to oneworld – best alliance for wine 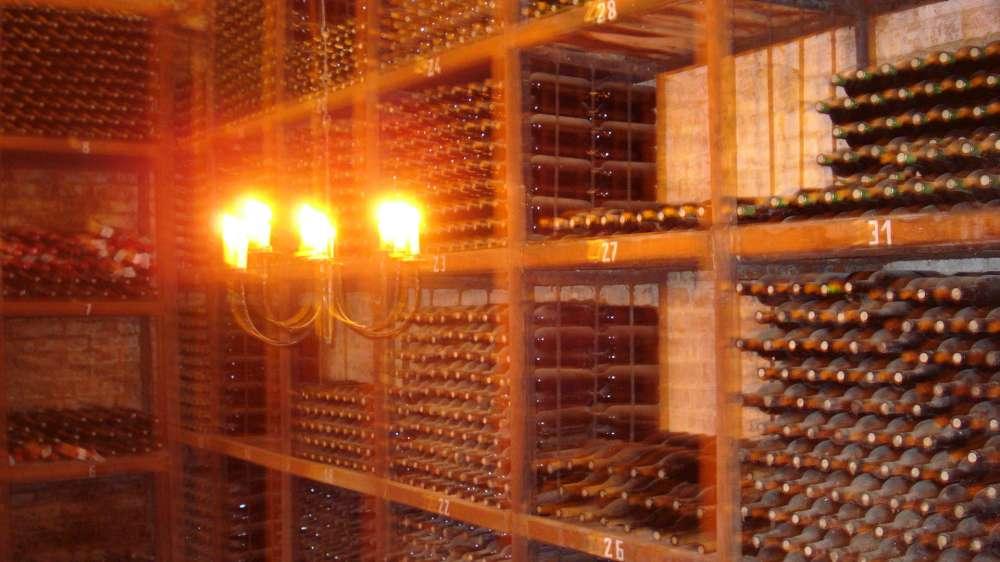 Raising a toast to oneworld – best alliance for wine

New York – They have once again selected oneworld as the Best Alliance for the wines served in-flight by its member airlines in the latest Cellars in the Sky Awards, run by Business Traveller magazine, in association with the International Wine Challenge.

oneworld’s member airlines flew high in the other award categories, taking six of the 12 first prizes up for grabs, along with 24 runners-up awards.  Airlines in the Star alliance achieved just three first prizes and 11 runners-up placings, while SkyTeam member took only one first prize and six runners-up positions.

It is the 25th year that Cellars in the Sky Awards have been presented.  A panel of five leading experts blind-tasted more than 220 wines served on longhaul flights by 34 airlines from around the world.

The 2009 alliance award was received on behalf of oneworld by representatives of two of its airline members among the winners at the presentation ceremony at the 2010 Business Travel Show at London’s Earl Court – Cathay Pacific’s Assistant Manager Beverage and Catering Supplies Clara Yip and Qantas Regional General Manager UK and Ireland Judith Crompton.

oneworld member airlines took four of the top five places for Best First Class Cellar – with American Airlines, British Airways and Cathay Pacific runners-up behind Qantas.  The only other airline on the shortlist was Qatar, which is not a member of any of the global airline alliances.

oneworld members also accounted for four of the top five places for Best Business Class Cellar – with LAN and again American Airlines and British Airways runners up, this time behind Cathay Pacific.  Unaligned Qatar was again the only other airline on the shortlist.

The judges said of this year’s winners: „An award-winning wine has to obey the general rules of what works in the air, but it has to have elegance and balance as well.  Various elements in a wine, such as tannin in reds, and acidity in whites, seem to stick out more in the air. So we look for smooth, not too alcoholic reds, and crisp but gentle whites.  We wanted to find wines that really delight a business traveller, and contribute to the feeling that his ticket money is well-spent.“

Among the runners-up placings awarded to oneworld member airlines: