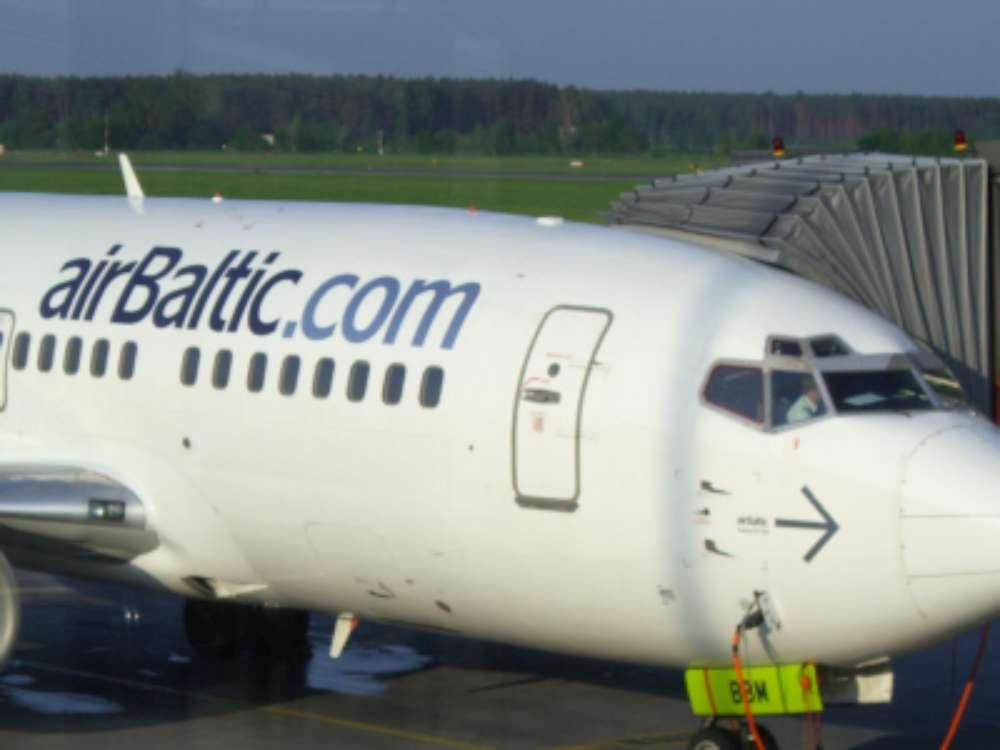 On June 8, Latvian national airline airBaltic will launch flights between Tehran, Iran, and Riga for passengers travelling via the Latvian capital to/from Europe, Scandinavia, CIS countries, and the Baltic region.

Riga – Tero Taskila, Chief Commercial Officer of airBaltic: “Following the previously announced launches of Amman and Beirut, Tehran is already the third destination that airBaltic will start this year in the Middle East – a region that becomes ever more important in the world’s economic and political arena, and that has continued to grow even amidst global recession and generate increasing passenger numbers. The Iranian capital is a major cultural and business centre, and airBaltic will provide a vital link between Tehran and Scandinavia, Europe, CIS countries, Baltic region and our rapidly growing Finnish market.”

*  The lowest available fare at www.airbaltic.com.

Flights to Tehran Imam Khomeini International Airport will be offered three times weekly – on Tuesdays, Thursdays and Saturdays (Wednesdays, Fridays, and Sundays from Tehran to Riga). Passengers will board a Boeing 737 aircraft for a flight that will last for four hours and 45 minutes, with one-way ticket prices starting at LVL 89 (EUR 127), including airport fees and transaction charges.

In the Middle East, airBaltic serves five destinations- Dubai, Tel Aviv, Amman, Beirut, and Tehran. A full schedule of airBaltic flights can be found on the company’s homepage at www.airbaltic.com.